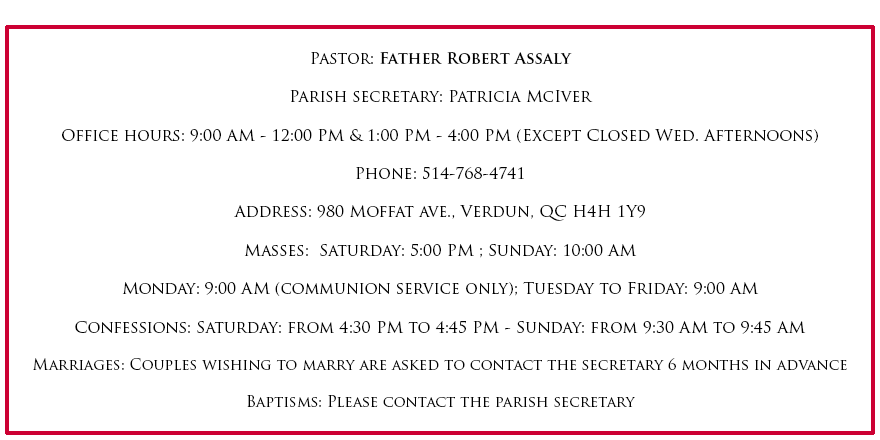 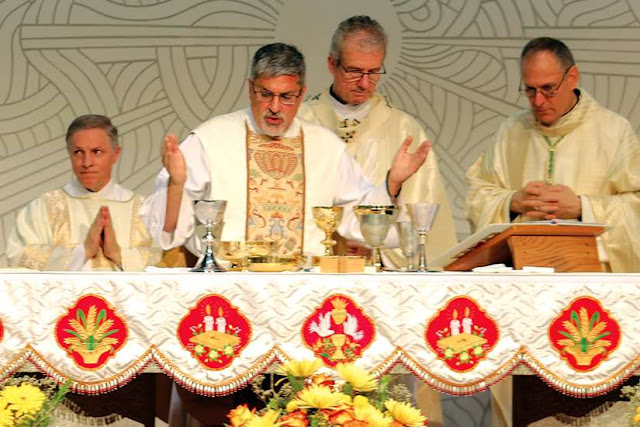 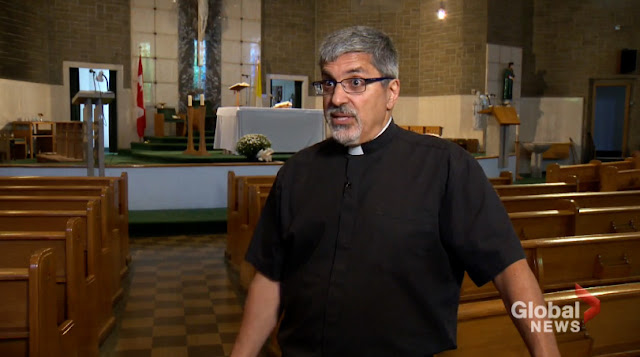 Robert Assaly had what some consider the dream life: a stockbroker and a self-made millionaire by 24 years old. In spite of having everything he could ever need, he realized something was missing.
“I sat on the step of my fully paid house as an atheist and said, ‘God, if you exist, do something,’ and over the course of a few weeks, I heard a call to be a priest,” Assaly said.
The then-atheist would become a priest in the Anglican Church. His vocation took him to serve in the Middle East for a few years.
But it wouldn’t be the last time his life would take a major turn.
“Ten years ago I walked into the archdiocese’s offices in Sherbrooke [street] and said I have a calling, I think, to be a Catholic priest, not even knowing there was such a thing as a married Catholic priest,” Assaly explained.
Turns out, there is one now.
To read the article and watch the video, continue on to the GLOBAL NEWS website. 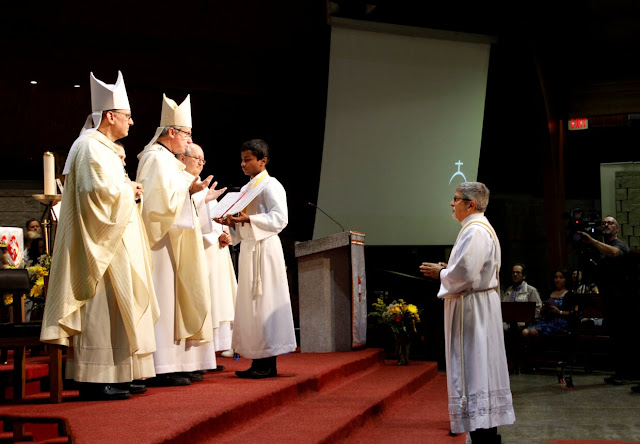 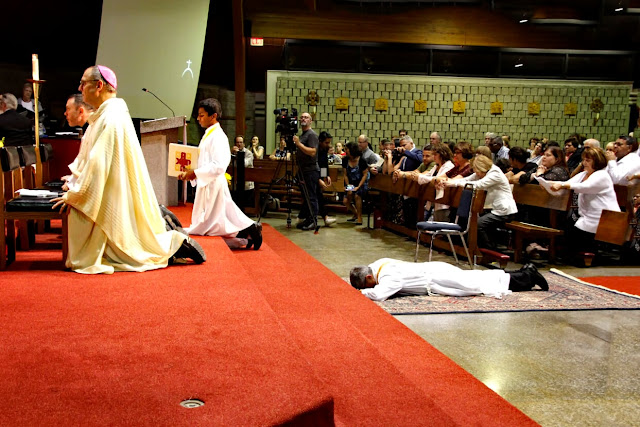 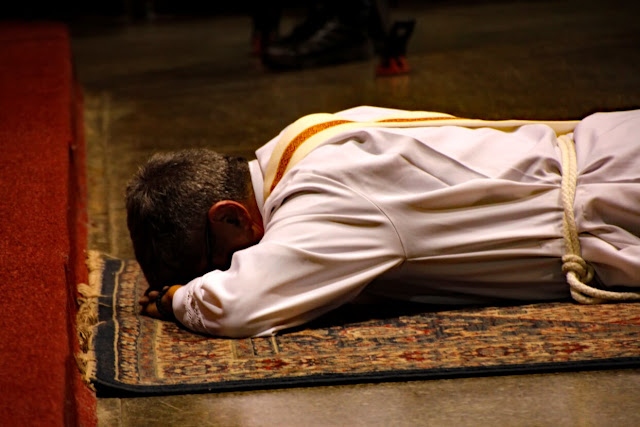 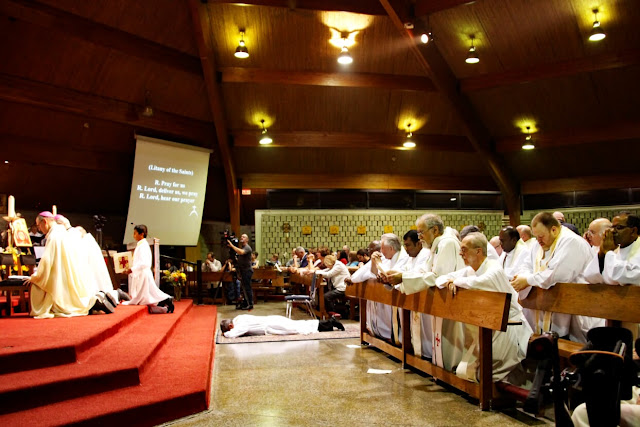 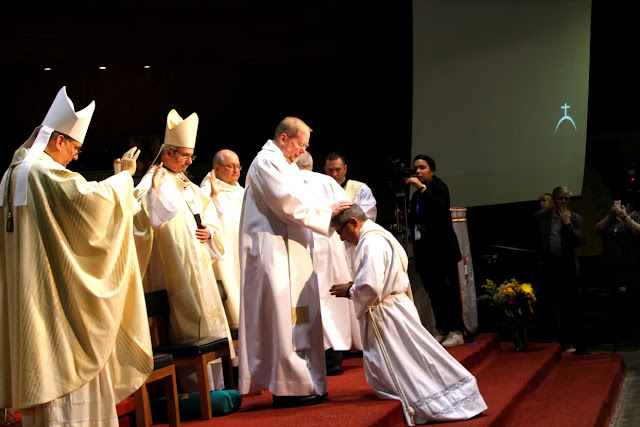 To view more photos, go to the permanent page of Father Robert